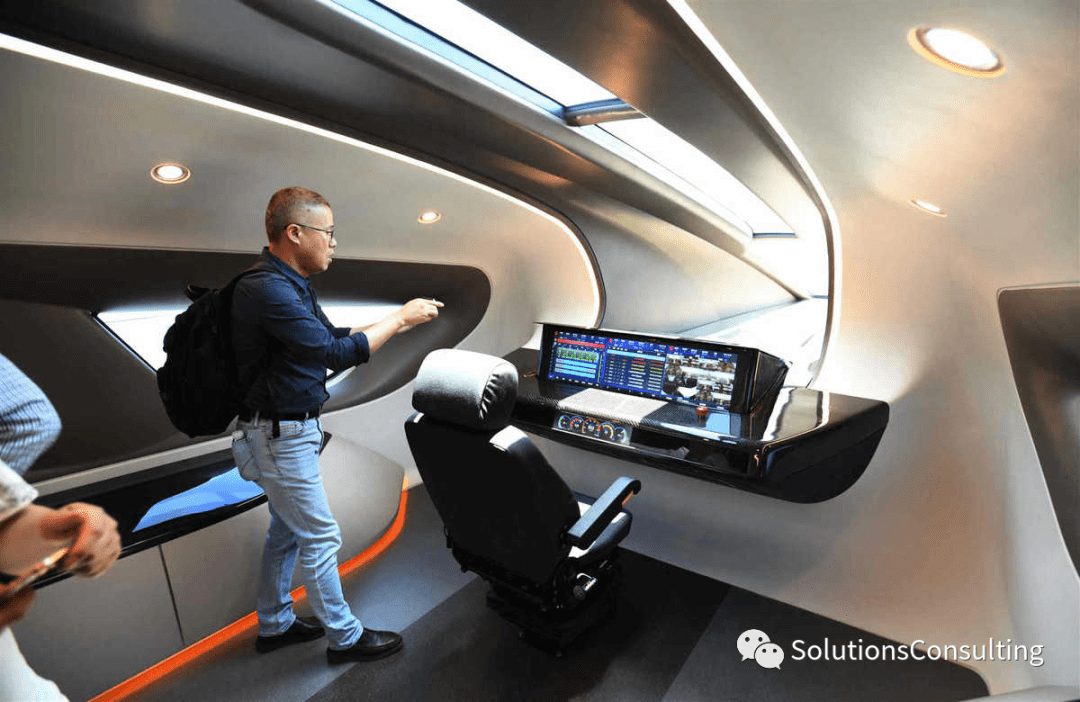 The railways network in China keeps getting better and better. So far it is the largest rail network in the whole world. While increasing the railway lines and expanding this network, Chinese has also been focused on introducing new and high tech trains. Currently the fast trains in China can travel up to 300km/hour. 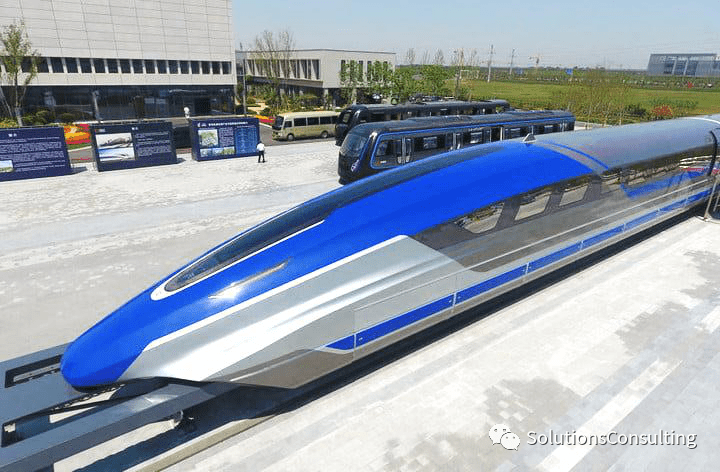 These trains are capable to travel at much higher speeds up to 400km/hour but for safety reasons the speed is kept around 300km/hour.

Now we can share the amazing news that in Shanghai on Sunday 21st June 2020, there was a test run of the Maglev train at Tongji University.Even though it was a prototype build on the magnetic levitation technology, it reached the top speed of 600km/hour on its first test in Shanghai. Can we imagine how such a speed will shorten the distances of travelling? 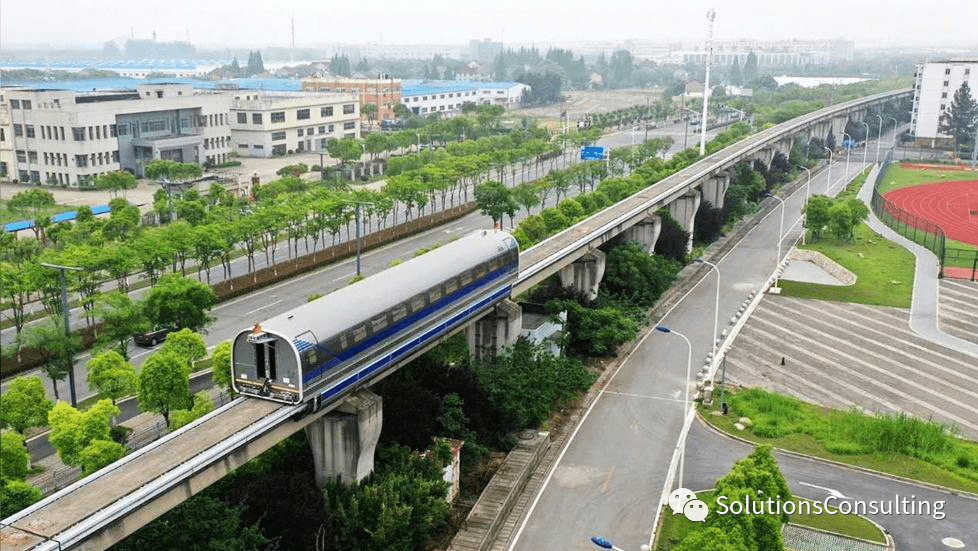 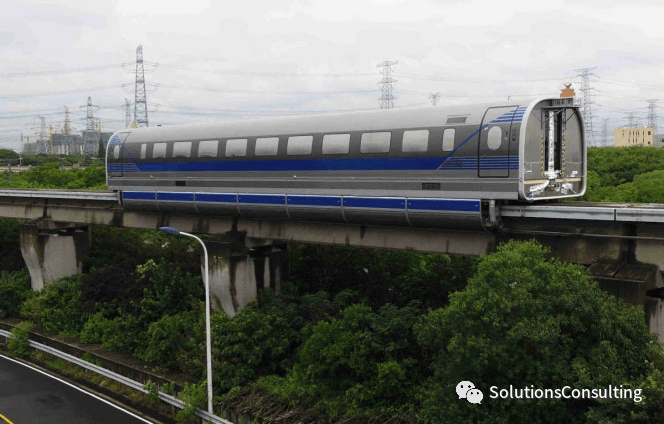 The test run in Tongji University in Shanghai on 21st June 2020)
The maglev train uses a totally new technology of electromagnets and it holds itself off the rails. This results in no friction between tracks and train due to which the train is able to achieve such dramatic speed and also run quietly and smoothly. The prototype was first unveiled in Qingdao in May 2019. 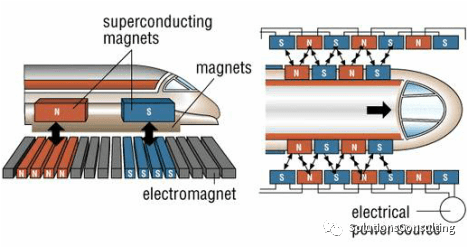 For example, currently we travel from Guangzhou – Beijing which takes around 8 hours and the average speed of the train is around 300km/hours. Now imagine if we are taking this maglev train running at 600km/hour. This journey will reduce to 4-5 hours of the time. This will be such a revolution in the railway industry which will have huge impacts on Chinese economy as well. One may also compare this speed with the typical cruising airspeed for a long distance commercial passenger aircraft which is around 880-926 km/h. (From Wikipedia) Another comparison can be as given by the CRRC’s deputy chief engineer Ding Sansan. He says,
“Take Beijing to Shanghai as an example. If you count the preparation time to go to an Airport, boarding the plane, taxing the plane to runway etc., it takes about 4.5 hours by plane, about 5.5 hours by high-speed rail but for the new high speed maglev it will take only 3.5 hours because of the speed and less preparation time”.
This train is designer by CRRC Qingdao Sifang which is based in Qingdao, Shangdong province. The Chief engineer Ding Sansan says, “The prototype completed 200 testing tasks in seven categories, with all key indicators reaching designed requirements”. This was not an easy task. According to the Deputy Chief Engineer it took research and development among 30 companies and institutions after which there were many breakthroughs in core technologies which made this dream possible to achieve. 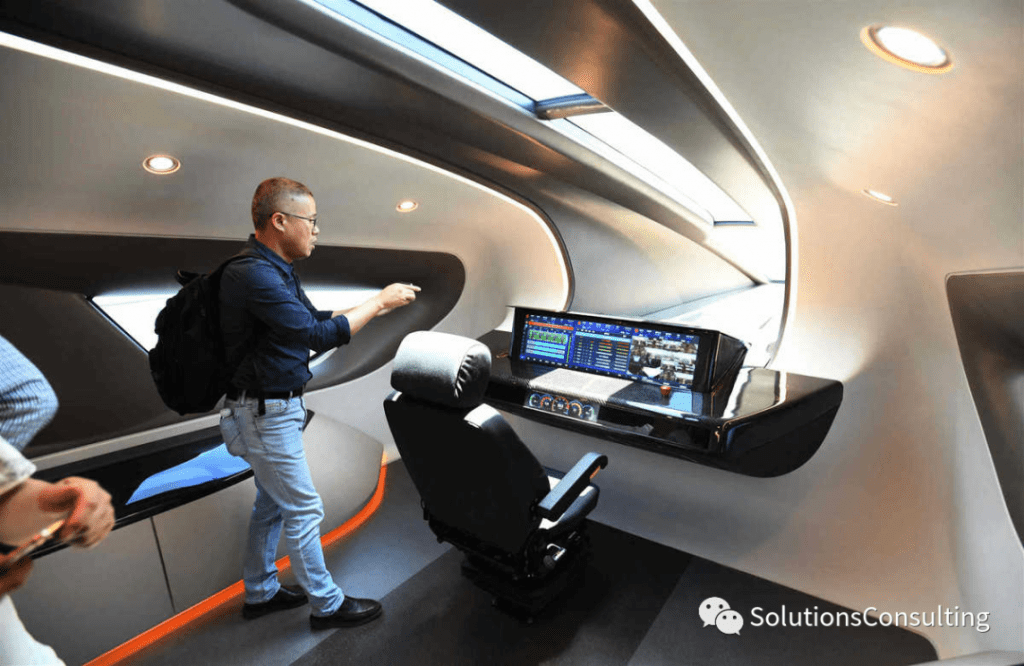 We hope to see these trains deployed in the real environment so passengers can enjoy the convenience and fast speed to reach their destinations. We also wish the best of luck to the team working on the project.

WHO NEED TO UNDERGO 14 DAYS QUARANTINE IN GUANGDONG? November 16, 2020

NEW RULES FOR INTERNATIONAL STUDENTS IN CHINA November 16, 2020
We denounce with righteous indignation in and dislike men who are so beguiled and to demo realized by the charms of pleasure moment, so blinded by desire, that they cannot foresee the pain and trouble that are bound.